Team MKF’s win was a tremendous achievement. When the Michigan based team was breaking ice to fish, their world competitors in Australia, Hawaii and even Texas, were fishing in shorts. In November and December Team MKF had to deal with bulky gloves, heavy winter coats and de-icing their rod guides. While the icy cold weather did greatly affect Team MKF’s daily catch ratio, Team MKF still ran away with the win!!!

During the 10 month tournament, Team MKF caught 117 Michigan Master Angler Award fish, with 10 different species. Each team member again this year agreed to only submit a few of their best fish per species to the Master Angler Awards, in an effort to not monopolize the program.

Although this is a team based tournament, Capt. Dan Marshall, AKA Kayak Daddy, took the “2013 Individual Worldwide Freshwater Multispecies Kayak Fishing Champion”, with a lead of 590 points.

Team MKF represented the club “Michigan Kayak Fishing.” This Michigan based kayak fishing club has a large active regional club membership and had over 6 million web hits last year according to Google’s tracking. Visit the club’s website and informational Blog at www.michgankayakfishing.com 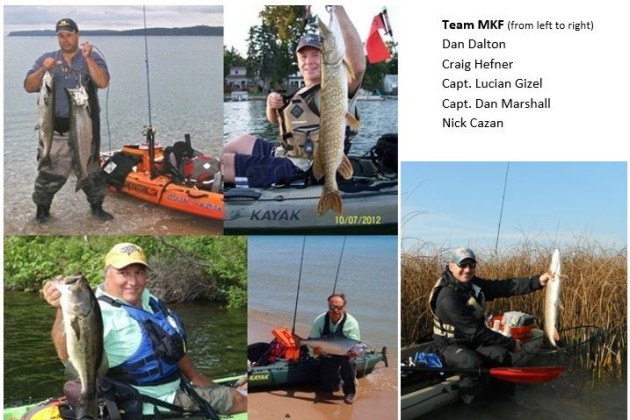 Welcome to the Club! 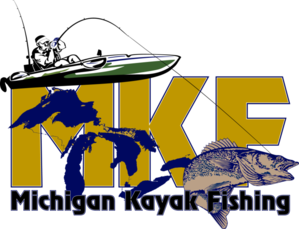 To all our fellow Great Lakes kayak anglers, we want to share information that will help you plan your next kayak fishing adventure. We bring together others with the same interest in this great sport of kayak fishing. For those who are seeking the greater challenge of endurance, skill and of course luck.  This site is an ongoing collection of useful information on the sport. Such as Blog the Pros, launch sites, fishing reports, tournaments, upcoming trips, lake data, Kayak Fishing gear, etc... Feel free to explore...And Good Luck Yak Fishing! 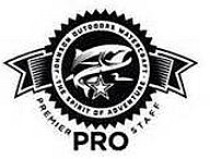